So we were again given a huge amount of exposure when Anderson Cooper chose to play celebrity Jeopardy, and represent Spike’s K9 Fund.  Anderson didn’t win, but if he had, we would have received $50,000.00.  He still earned us $10,000.00- but after the taping of the show, he walked up and apologized for not winning and then told me he’d make up for the $40k that we would have received. So we won. Bottom line. And it is because of the generosity of Anderson Cooper.

Additionally, I think you should know that since our first K9 was helped in October of 2014, your generosity has helped over 110 working or retired working K9’s. Your donations have purchased wheel chairs for injured working K9’s, surgeries for working and retired K9’s, training and communications equipment,  Ballistic Vests for those K9’s that work in a violent environment, and non-ballistic vests to help the K9’s whose work doesn’t put them in harms way.  Your generosity has helped Police, Military and retired K9’s from both vocations. Your generosity has helped over a dozen Search and Rescue K9’s with tracking and communications equipment. You have accomplished quite a bit.

We are grateful that you choose us as stewards for your generosity.  It makes me feel good knowing that I’m part of an organization that helps the K9’s who’ve saved my life, and who save the lives of many others on a regular basis. 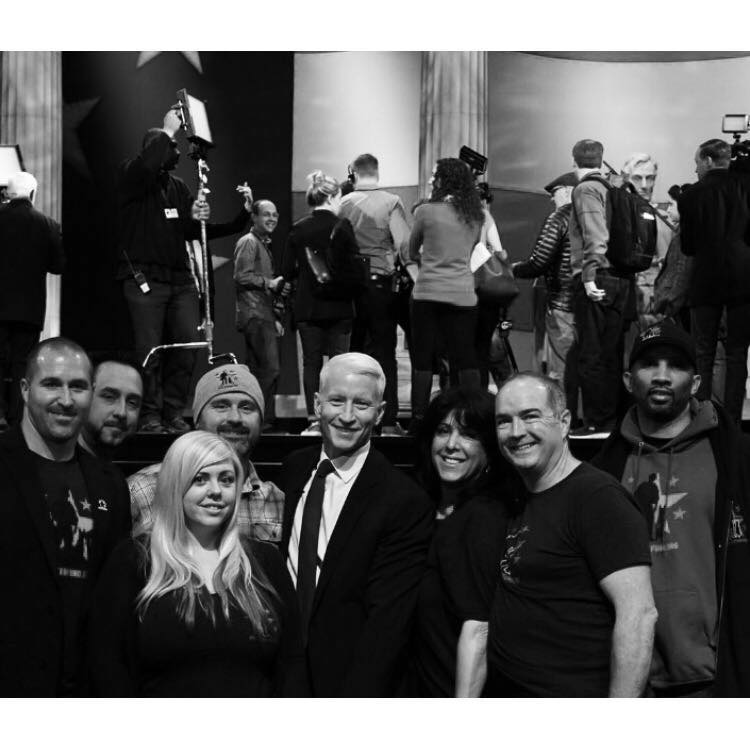