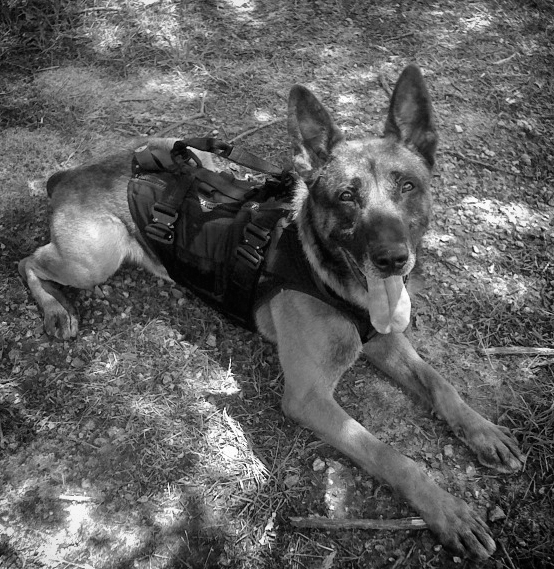 One night we were sent out to rescue a kid who we’d been told, had walked off his post and been captured.  It was a rough evening.  It was expensive and searing.  So when I see the news regarding Mr. Bergdahl I get to re-visit that evening. The Dog in the picture above saved my and a few other peoples lives that night.  He did so by finding a couple of the enemy who were laying in wait to kill us.  He paid for our lives with his.

Now I know, and you should know as well, that the Dogs don’t know about War and they don’t understand the consequences that can occur.  They DO understand that they are with their crew and they are hunting and the blood that runs through their veins is laced with the juice to do that job, that fight .

I vividly remember Remco’s last moments. He was fully invested in his work and he saved us.

A while after, I was contacted through some friends, by a man who worked with a group called “The Seeing Eye.” He asked me if I’d allow them to name a puppy, destined to become a seeing eye Dog, after Remco.  I was not Remco’s handler and it wasn’t my place to make that call.  I called his handler, who to this day cannot speak of the events of that night, and I asked him if he’d be cool with letting them name a seeing eye Dog after Remco.  He agreed.  Here you go: 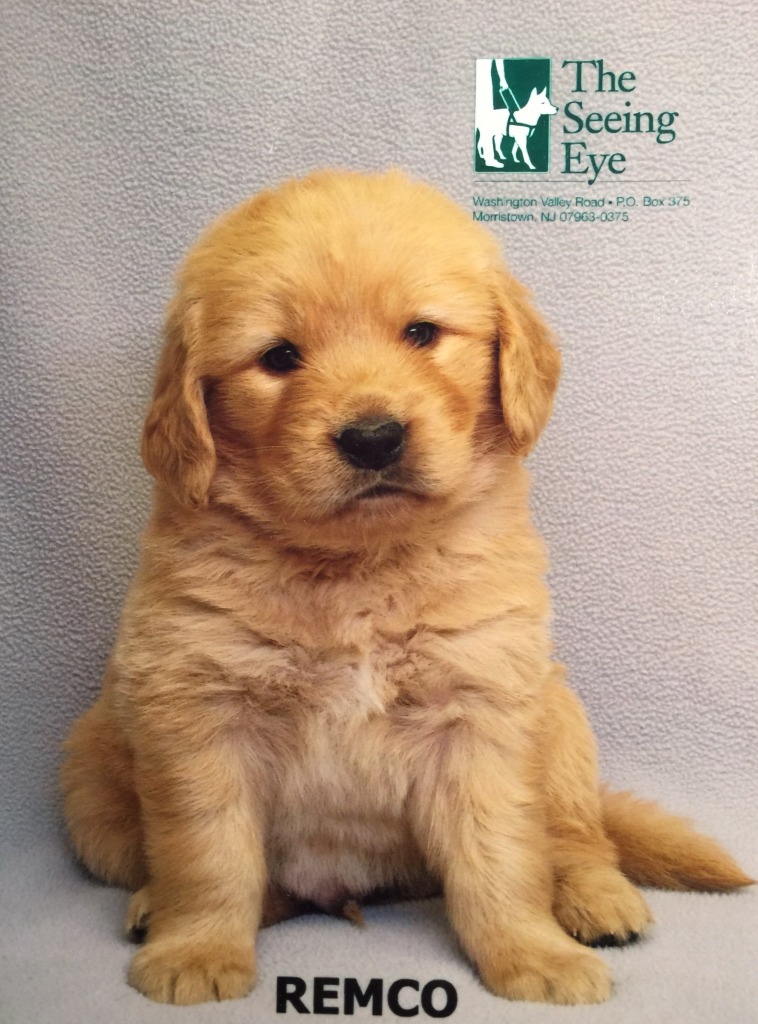