Dogs saved me. My mission is to take care of them.

Their work keeps us safe. Their needs are our mission.

As a K9 handler on several deployments, James’ life was regularly spared by the work of K9s – one of the most memorable was Spike. And on James’ final deployment, the night he was critically wounded, a K9 spared James’ life while losing his own.

From that evening on, James oriented his life around the training, care and preservation of working dogs. In addition to working as the founder and president of the fund, he works with local law enforcement and has adopted a former service dog in need of medical attention.

Read in-depth details and new news about the Fund on James’ blog.

A working K9 is typically a breed bred for its dexterity, ability to focus, intelligence and athleticism. Once selected for work, that K9 will undergo rigorous training for tasks such as apprehending suspected criminals and sniffing out narcotics or explosives.

When the K9 is ready to work, there’s been significant, essential cost and time invested into their conditioning to ensure they’re an asset to their team as well as to reduce risk of harm to themselves and others when working.

When these K9s require:

Spike’s K9 Fund, with your support, aspires to ensure every K9 receives exactly what they need every time. We purchase gear to keep them safer and for peak operation, and we pay for critical medical treatment to help them return to work or live their retirement days in complete health. 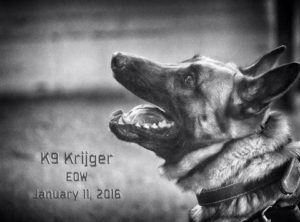 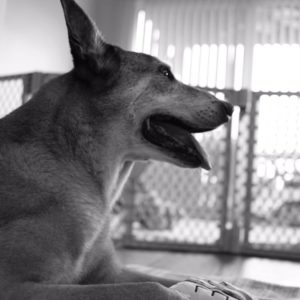 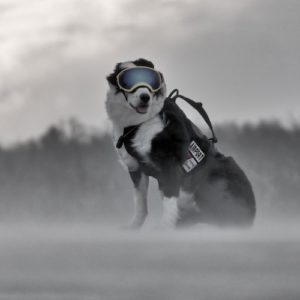 Despite the madness around them right now, K9's will work like they do every day. There are K9's on duty all over the globe, serving our country right now. They are looking for bombs, …

Happy New Year! We at Spike's K9 Fund hope you and yours have a happy and healthy 2021. As for us, we have much work to do. We have 4 separate "agility …

One of the coolest things about being involved with Spike's K9 Fund is that I get to meet and speak with amazing folks on the regular. Some of them are strangers, some are …

Friday afternoon, I had a conference call with Emily, the Director of Operations, and Paige, the Marketing and Social Media specialist. We were talking about how we were going to use the anniversary of … 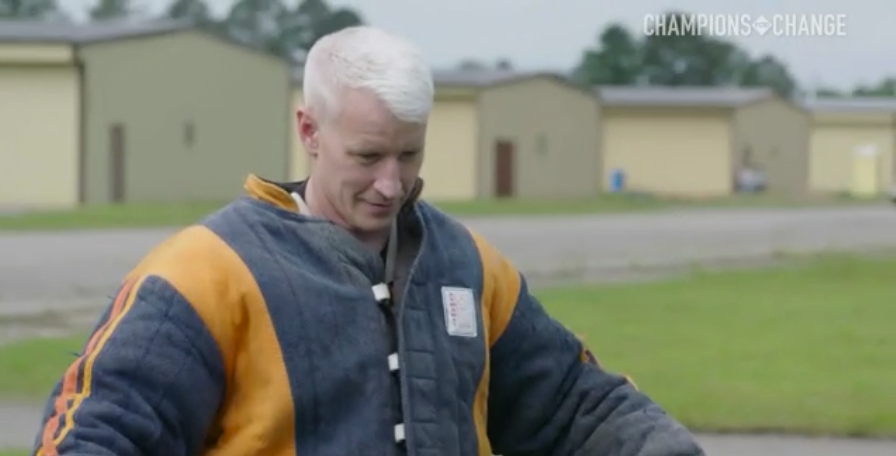 Dogs saved me in the many ways a person can be saved. Powerful as they are, they can’t advocate for themselves when they need help. That’s why it’s my mission to take care of them. And I can’t do it without you.

We don’t take a single dollar for granted.

Consider contributing to the health and safety of the Dogs who take care of us without hesitation.

To become a corporate sponsor, complete the form below and we will respond with the info to get you started.

Are you able to contribute alternative aide such as new gear or long-distance transportation? Complete the form below with a description of how you would like to help.

Need our help? Fill in the fields below and in your message, include your organization’s name and the specifics of your K9 needs.

I have known Jimmy Hatch for several years. Jimmy and his organization, Spike’s K9 Fund, have gone above and beyond to ensure police and military dogs across the country are protected like their human counterparts. In July of 2017, Jimmy and his team came to Indianapolis with K9 Storm to size and subsequently outfit our entire K9 unit with custom-fit body armor for our K9 partners. The experience was wonderful and expedient. As a K9 handler for 30 of my 35 years as a police officer, I want to encourage K9 handlers and administrations across the Country to seriously consider contacting Spike’s K9 Fund to enlist their generosity to outfit your K9 partners.

GET IN TOUCH: For assistance or inquiries, please email: spikesk9fund@gmail.com

Find us on social media:

Amazon can donate a percentage of your purchases to Spikes K9 Fund!
Learn more from Amazon Smile

Shop for a Cause

We may have just what you're looking for! Best part? You'll help a K9 with every purchase!